Whether you’re having fun throwing axes with friends or want to compete at the top level, you need to understand the scoring system. Although many sports have standardized scoring, you’ll find that different axe throwing centers and leagues have their own way of doing things. This guide walks you through how to score axe throwing, no matter where you get involved.

Tip: If you’re new to throwing axes then be sure to get our tips on throwing correctly. You’ll get the upper hand on your competition.

How to score axe throwing

The World Axe Throwing League (WATL) is the sport’s governing body and is found in many throwing venues across the United States. A player can score a maximum of 64 points in one match. This score will include 16 points that result from throwing two kill shots. Players complete ten throws, and the highest score wins.

The target has five rings which include a bullseye in the middle. The thrower’s axe blade must stick into the target to achieve full points.

The highest ring score is awarded if the axe blade hits more than one ring in the same throw. Hitting the second and third ring will result in four points.

It doesn’t guarantee a score if the axe bit touches a ring. It needs to break through the circle paint to result in a score.

What is a kill shot in axe throwing?

WATL axe targets have two blue circles in the board’s upper right and left sections. To score a kill shot, the thrower must advise the judge and opponent that they intend to target it.

Successfully hitting a kill shot will result in 8 points; however, it is a high risk-reward toss that could result in zero points if the throw is off-target.

Players can only score a maximum of two kill shots in a match. If they hit one of the two, the next nominated attempt must be at the other one.

Players complete five throws, and the highest score wins. While the WATL has five rings, the IATF only has three. A black inner ring (bullseye), red middle ring, and blue outer ring. There are also two green dots in the board’s upper left and right corner, known as the Clutch.

If you’re keen to practice at home, you may want to paint your own target? Check out the below example if you’re interested in the IATF competition.

What is a clutch?

International Axe Throwing Federation targets have two green dots known as the Clutch. Successfully hitting one of these spots will result in 7 points; however, it is a high risk-reward toss that could result in zero points if the intended target is missed.

A player can only throw a Clutch on their 5th throw. They declare their intention to aim at a green circle by “Calling Clutch.” Once the call is made, all other point zones are worth zero.

If the axe blade lands on multiple rings, the score is based on where most of the axe blade is buried. This rule differs from the WATL, which gives the player the highest score the edge lands on.

What can I wear when throwing axes?
How do I throw an axe the right way?

What about axe throwing centers?

Axe throwing centers may create their own scoring system or affiliate themselves with a league. Here are the scoring systems of two franchises in the U.S.

How do I record my axe throwing scores?

Keeping score is easy with these axe throwing scorecards. Do you throw five or ten times in a game? Make your choice and click one of the images below. You’ll get an instant downloadable PDF. No need to signup to anything, it’s yours FREE.

How to score recreational games

If you don’t take throwing too seriously, you may want to try some fun axe throwing games. They’re good options if you’re with a group of friends or participating in a company team-building event.

The goal of 21 is to score 21 points with the least number of throws. Take turns throwing and adding the relevant points. The winning player must throw the exact number to hit 21. If they throw over, the score is void, and the player remains on the same score until the next attempt.

This game is much like HORSE or PIG, but sharp tools are involved! Each player has one throw per round, and the lowest scorer takes a letter. The first to spell out TIMBER loses. You can play this game individually or as a team.

There are a few variations of this game. Our favorite is where players must work their way across the target from left to right. Try to hit each ring twice, once on the left side of the bullseye and once on the right. They also have to hit the bullseye once.

This fun game requires two teams, one human and the other zombie. The goal of the human team is to reach 15, while the zombies are targeting -15.

A member of the human team throws first and records the score. Next, a zombie team member throws and deducts their score from the humans. For example, if a human throws a 3 and a zombie follows up with a 5, the score sits at -2. Team members take turns throwing until one side reaches its target score.

The WATL and IATF are popular leagues in the United States that require players to throw axes at a four-foot board from 12 feet. The WATL has a target with five zones and two kill shots which offers the highest score. The IATF has three scoring zones and a Clutch, which works similarly to the WATL’s kill shots. Axes are prehistoric tools that have been tinkered with and improved for hundreds of thousands of years. Over time as we made advances in technology… 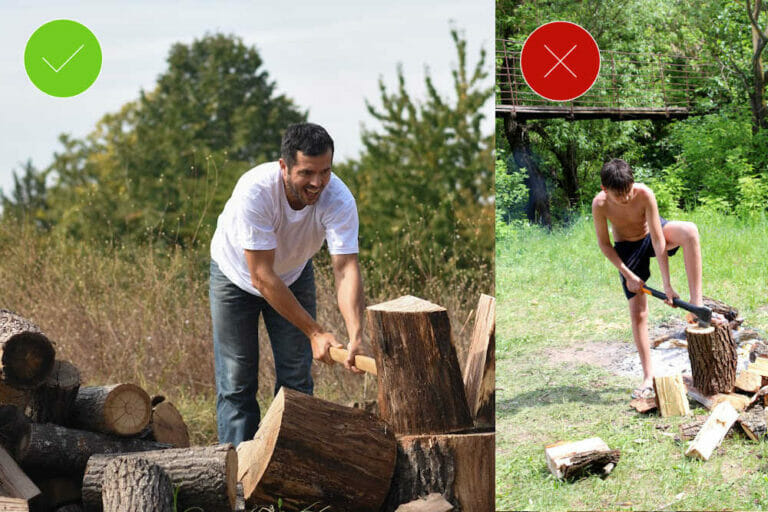 Axes may be a super-useful tool, but they’re also capable of causing serious injuries when used the wrong way. To help you stay safe, we’ve… Each year axe throwing grows in popularity in the United States and Western countries around the world. It’s a fun sport that offers an excellent… 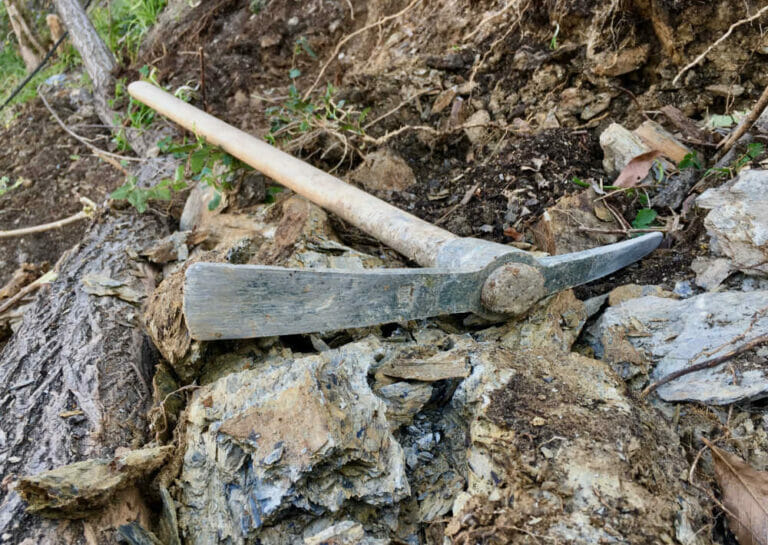 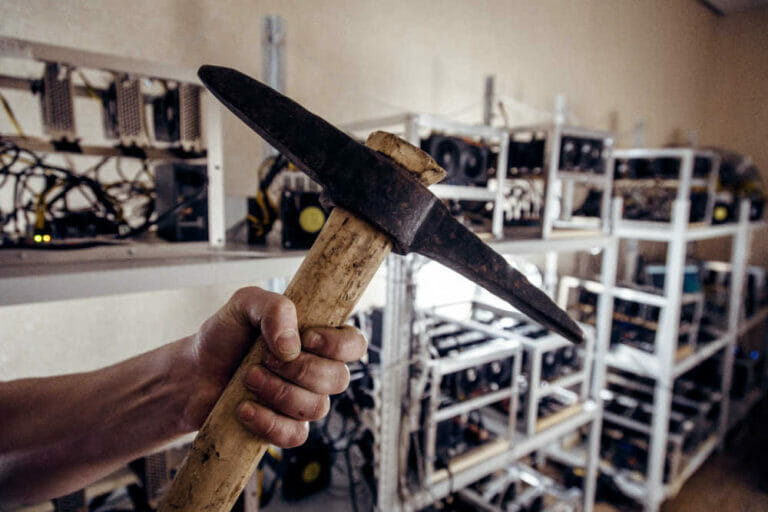 If you’re handy with tools, you probably already know that pickaxes have many uses. To get the best out of this tool, you need to… Whether it’s ten-pin bowling, weight lifting, or rock climbing, all indoor sports centers have their own recommended clothing. While most people know you wear special…